There are a myriad of security systems available and made for different purposes. Broadly speaking, the majority of installations fall into only a few main categories of detection types:

(See “Putting it Together“)

Generally there is an associated response system that is activated by the sensors and alarms. Typically these are sirens and strobes, however more and more systems are self-monitored with radio alerting via cellular texts or WiFi, whereas WiFi may be less reliable. A recent popular method of defense is based on the concept of inhibiting further intruder action such as with a Fog Cannon– highly effective as an non-lethal anti personnel device. Prices for these devices are becoming affordable for many users and can easily be included as part of an already installed alarm system or new. 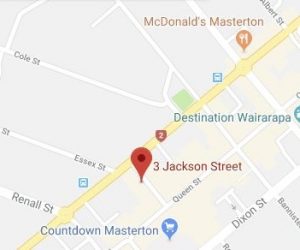 Pictures provided by and are copyright to OHC Ltd. Any cited pricing subject to change without notice, as are product specifications. No guarantees can be made as to results of any given system.